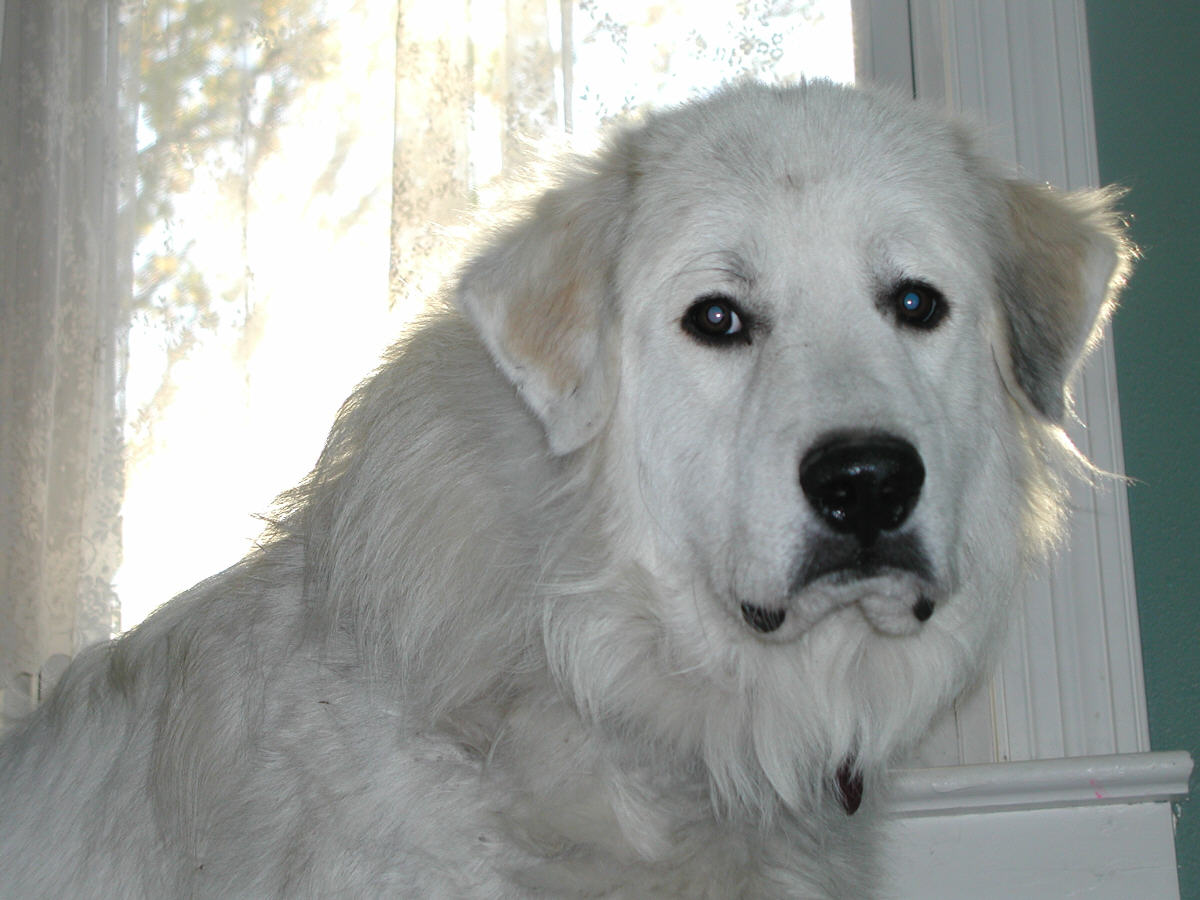 I’m not sure, though, what he thinks his job is. The other day someone knocked at the door, and I had to step over his sleeping body to get there. Good thing it wasn’t a landshark.

This entry was posted in Dailyness, Pets, Stories. Bookmark the permalink.